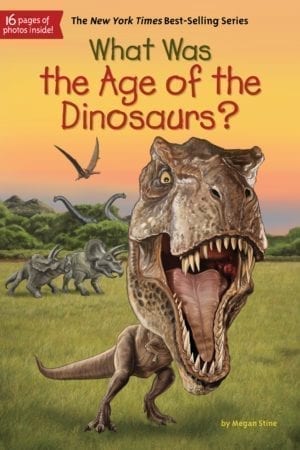 WHAT WAS THE AGE OF THE DINOSAURS?

Travel back to the time when the mighty dinosaurs ruled the earth.

The Age of Dinosaurs began about 250 million years ago. In the beginning they were quite small but over time they evolved into the varied and fascinating creatures that captivate our imaginations today. What we know about dinosaurs is evolving, too! We’ve learned that some dinosaurs were good parents, that dinosaurs could grow new teeth when old ones fell out, and that most dinosaurs walked on two legs. We’ve even discovered that birds are modern relatives of dinosaurs!

WHO IS SONIA SOTOMAYOR?

Outspoken, energetic, and fun, Sonia Sotomayor has managed to turn every struggle in life into a triumph. Born in the Bronx to immigrant parents from Puerto Rico, Sonia found out at age nine that she had diabetes, a serious illness now but an even more dangerous one fifty years ago. How did young Sonia handle the devastating news? She learned to give herself her daily insulin shots and became determined to make the most out of her life. It was the popular sixties TV show Perry Mason that made Sonia want to become a lawyer. Not only a lawyer, but a judge! Her remarkable career was capped in 2009 when President Barack Obama nominated her to the Supreme Court, only the third woman and first Hispanic justice in the court’s history. Stories of Sotomayor’s career are hardly dry legal stuff—she once hopped on a motorcycle to chase down counterfeiters and was the judge whose ruling ended the Major League baseball strike in 1995. 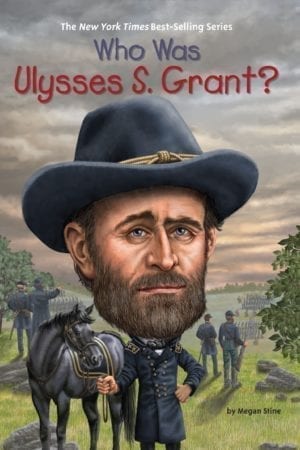 WHO WAS ULYSSES S GRANT

Ulysses S. Grant certainly does not have the typical war hero “back story.” Although a graduate of West Point, he never wanted to be a soldier and was terrified when he first saw battle. However, during the Civil War, after many Northern generals failed to deliver decisive victories, U.S. Grant rose to what the times required. He took command of Union forces, helped bring the war to an end in 1865, and went on to serve two terms as president.