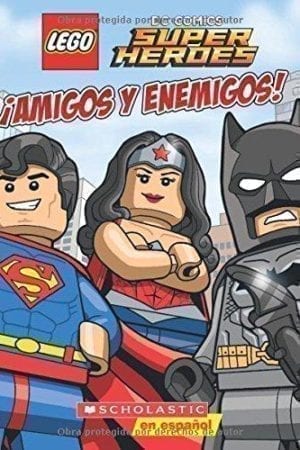 Join Superman, Batman, Wonder Woman, and the rest of your favorite DC superheroes and villains in another hilarious and action-packed adventure! 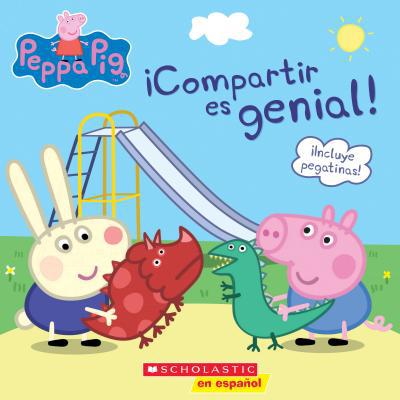 Peppa in Spanish George has a toy dinosaur, and so does Richard Rabbit But one day at the playground, they do not want to share their toys. Can Peppa Pig and Rebecca Rabbit help their little brothers learn to play together nicely? This storybook with stickers is based on the hit television show, as seen on Nick Jr.

Help your children count down to Christmas with ten little neighbors trimming the tree in their building’s lobby.

Janet Schulman and Linda Davick, the creators of 10 Trick-or-Treaters and 10 Easter Egg Hunters, return with this brightly colored Christmas board book that begs to be read aloud again and again. 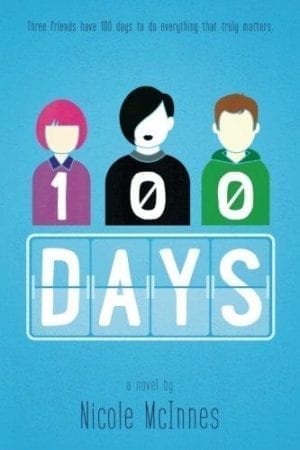 Agnes doesn’t know it, but she only has one hundred days left to live. When she was just a baby, she was diagnosed with Progeria, a rare disease that causes her body to age at roughly ten times the normal rate. Now nearly sixteen years old, Agnes has already exceeded her life expectancy.

Moira has been Agnes’s best friend and protector since they were in elementary school. Due to her disorder, Agnes is still physically small, but Moira is big. Too big for her own liking. So big that people call her names. With her goth makeup and all-black clothes, Moira acts like she doesn’t care. But she does.

Boone was friends with both girls in the past, but that was a long time ago—before he did the thing that turned Agnes and Moira against him, before his dad died, before his mom got too sad to leave the house.

An unexpected event brings Agnes and Moira back together with Boone, but when romantic feelings start to develop, the trio’s friendship is put to the test.

100 Days by Nicole McInnes is a compelling YA novel that manages to blend just the right combination of heartbreak, humor, tragedy and friendship.

Share the life-changing power of Scripture with your children!

Snuggle up with your little one, and introduce 100 of the best-loved Bible verses alongside a simple devotion and prayer. Whimsical accompanying illustrations make these biblical truths even more memorable. 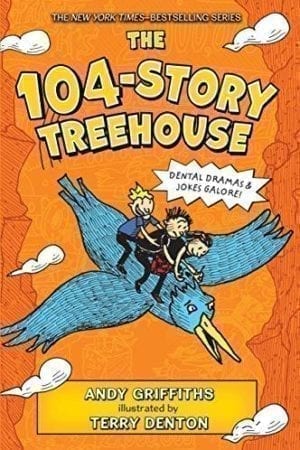 When Andy has a toothache that hurts so bad he can’t write any jokes for their new book, Terry knows just what to do: buy a Joke Writer 2000™ to write the jokes for them! All they need first is some money from their money-making machine and then it’s off to the store. It’s a foolproof plan—a Terry-proof one, even!

What could go wrong?

Praise for Andy Griffiths and the Treehouse series:

“Will appeal to fans of Jeff Kinney and Dav Pilkey. . . . The wonderfully random slapstick humor is tailor-made for reluctant readers. . . . A treat for all.” —Booklist on The 13-Story Treehouse 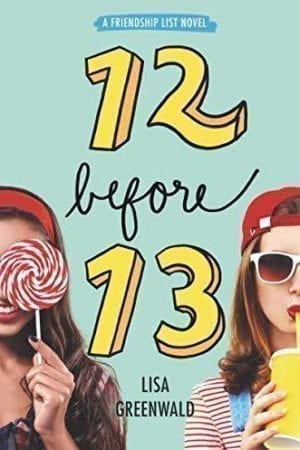 Fans of Lauren Myracle and Wendy Mass will adore the second book in this hilarious series about two BFFs who master middle school with a list of twelve goals they MUST achieve before their thirteenth birthday.

Inspired by the success of their first birthday bucket list, Ari and her BFF Kaylan set twelve new goals for the next school year. And number one is “keep our friendship strong.”

But after a life-changing summer at camp, Ari feels torn between Kaylan and her camp friends. And as she faces down everything from boys to bat mitzvahs, Ari needs to figure out how to be her best self—before her friends come together at her thirteenth birthday party.

Or the big win she and Kaylan were hoping for may become an epic fail. 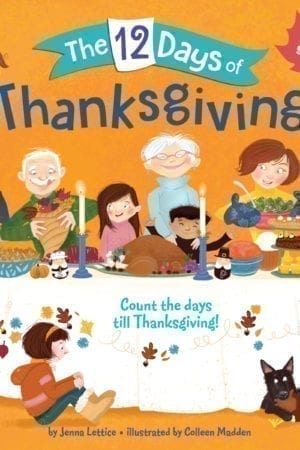 Count the 12 days leading up to Thanksgiving with this fun-filled picture book inspired by “The 12 Days of Christmas”—perfect for fans of Natasha Wing’s “The Night Before” series!

“On the first day of Thanksiving, I was thankful for . . .” This festive story starts with ONE cozy evening at home with family, then adds TWO sacks of apples, and THREE fall squash, counting up through the twelve days leading to Thanksgiving. Kids will love spotting all the fun ways a family gets ready for Thanksgiving. And the book includes stickers—perfect treats for each of the 12 days. 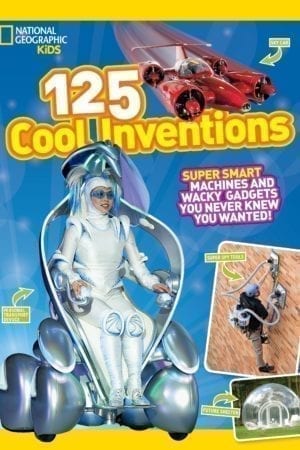 The future is now! Super smart toilets, sweet dream machines, bread buttering toasters, and flying hotels — this fun and informative book gives curious kids the inside scoop on 125 amazing real inventions. It’s sure to get gadget gurus, techies, and computer geeks thinking about the world of infinite possibilities. If there was an invention that could knock your socks off, you’d find it here! 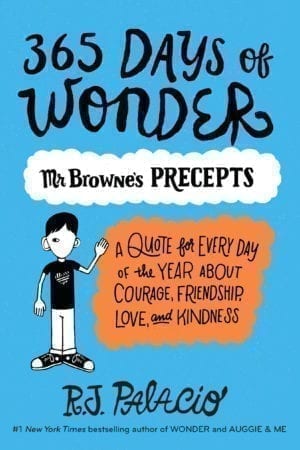 Over 6 million people have read the #1 New York Times bestseller Wonder—the book that inspired the Choose Kind movement—and have fallen in love with Auggie Pullman, an ordinary boy with an extraordinary face.

In Wonder, readers were introduced to memorable English teacher Mr. Browne and his love of precepts. This companion book features conversations between Mr. Browne and Auggie, Julian, Summer, Jack Will, and others, giving readers a special peek at their lives after Wonder ends. Mr. Browne’s essays and correspondence are rounded out by a precept for each day of the year—drawn from popular songs to children’s books to inscriptions on Egyptian tombstones to fortune cookies. His selections celebrate the goodness of human beings, the strength of people’s hearts, and the power of people’s wills.

There’s something for everyone here, with words of wisdom from such noteworthy people as Anne Frank, Martin Luther King Jr., Confucius, Goethe, Sappho—and over 100 readers of Wonder who sent R. J. Palacio their own precepts.

Encourage your little ones to grow with God with The Beginner’s Bible 365 Devotions for Kids. Designed for ages 6 to 9 years, this every day devotional is filled with 365 different devotions—one for each day of the year. Based on The Beginner’s Bible and featuring illustrations taken directly from it, each devotion includes Scripture. Recommended for ages 8 to 12 years. 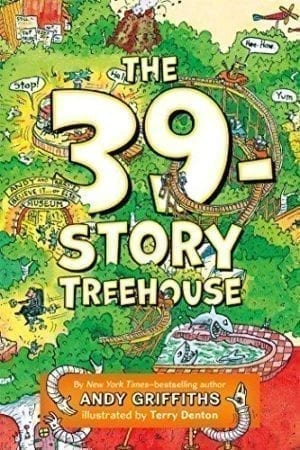 Andy and Terry are once again inviting readers to come hang out with them in their astonishing 39-story treehouse (it used to be 13 stories, then 26 stories, but they keep expanding). And this year they will have even more time to jump on the world’s highest trampoline, toast marshmallows in an active volcano, swim in the chocolate waterfall, pet baby dinosaurs, and go head-to-trunk with the Trunkinator, since Terry has created the greatest invention that he—or anyone else—has ever invented . . . a Once-upon-a-time machine that will write and illustrate their entire book for them!

Join New York Times-bestselling author Andy Griffiths and illustrator Terry Denton on another wild storytelling adventure in a series Publishers Weekly described as “Anarchic absurdity at its best.” Welcome to The 39-Story Treehouse…What are you waiting for? Come on up!