Jake the Fake Keeps It Real 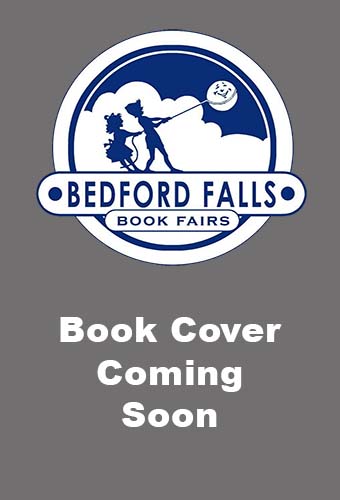 Jake can barely play an instrument, not even a kazoo.  And his art? It’s better suited to playing Pictionary than following in the steps of Picasso.  This is a real problem because this rising sixth grader has just faked his way into the Music and Art Academy for the gifted and talented where his older sister is a star.  Alongside a diverse group of creative classmates and with advice from his best friend, Jake tries to fit in at a school of free-spirits. His efforts at being a convincing imposter hit a wall, however, when he discovers that the end-of-semester talent show is just two weeks away.  Is Jake bound to embarrass himself in front of the entire school or can he discover a talent he never knew he had? This laugh-out-loud illustrated series will entice even the most reluctant of readers!