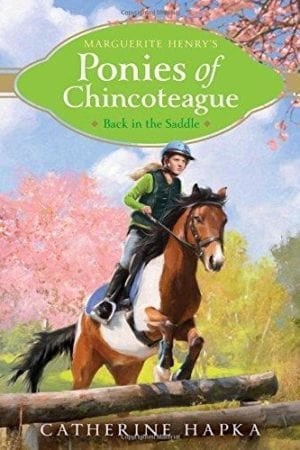 Back in the Saddle

Haley and her pony, Wings, enter a prestigious competition in this seventh book in a contemporary middle grade series in the tradition of Marguerite Henry’s Misty of Chincoteague.

Haley has been focused on one goal with her pony Wings: entering an upcoming competition in the fall and winning. She’s so busy trying to make that happen that her grades drop and her family is worried. And then, when the big day finally arrives, Haley falls off Wings and is eliminated! It’s the worst thing she can imagine after all her hard work and sacrifice. Can she get back on her horse and regain her self-confidence?

Riley O’Rourke is writing his report on President Teddy Roosevelt in preparation for the fourth-grade biography tea, but he has a far more important goal: to get a saxophone so he can take instrumental music. His mother can’t afford to rent him a sax, and he’s sure he’ll never save up enough money to buy one. But as Riley learns more about Roosevelt’s “bully” spirit, he realizes that there just might be a way to solve his problem after all.

Being Teddy Roosevelt is a 2008 Bank Street—Best Children’s Book of the Year. 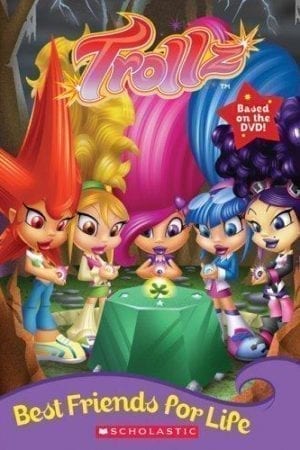 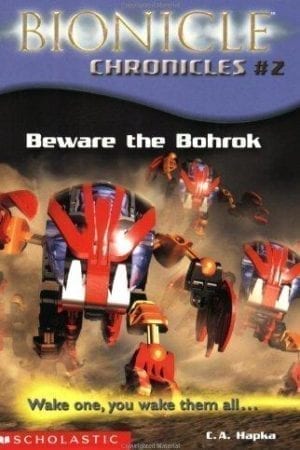 In this quirky twist on the fable The Boy Who Cried Wolf, a boy’s outrageous excuses turn out to have an unexpected element of truth.
Tim witnesses some strange happenings around his house, but no one believes his explanations. In fact, no matter what Tim says, his parents just punish him with chores. To save himself, he hatches a clever plan to expose the truth. Will it work, or will Tim have to spend the rest of his life raking the yard?
Bubbling with wit and humor from start to finish, author-illustrator Alex Latimer’s debut picture book with wacky characters like ninjas, pirates, crocodiles, and time-traveling monkeys, will have readers of all ages laughing out loud. 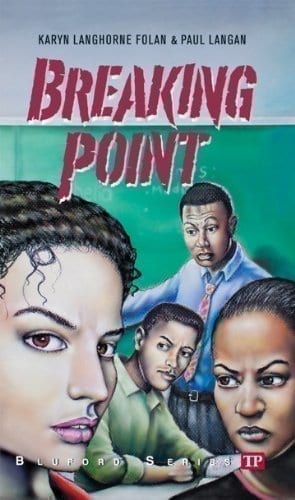 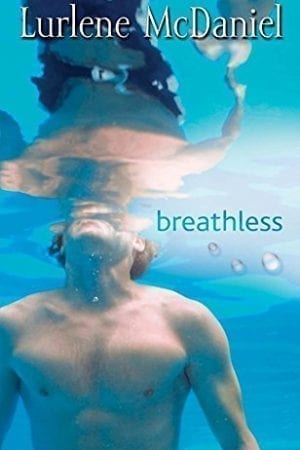 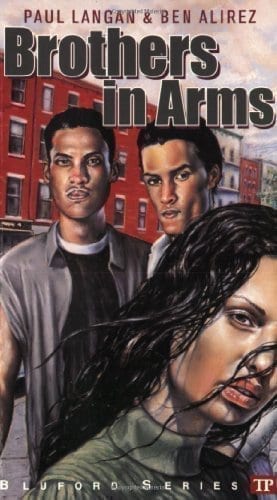